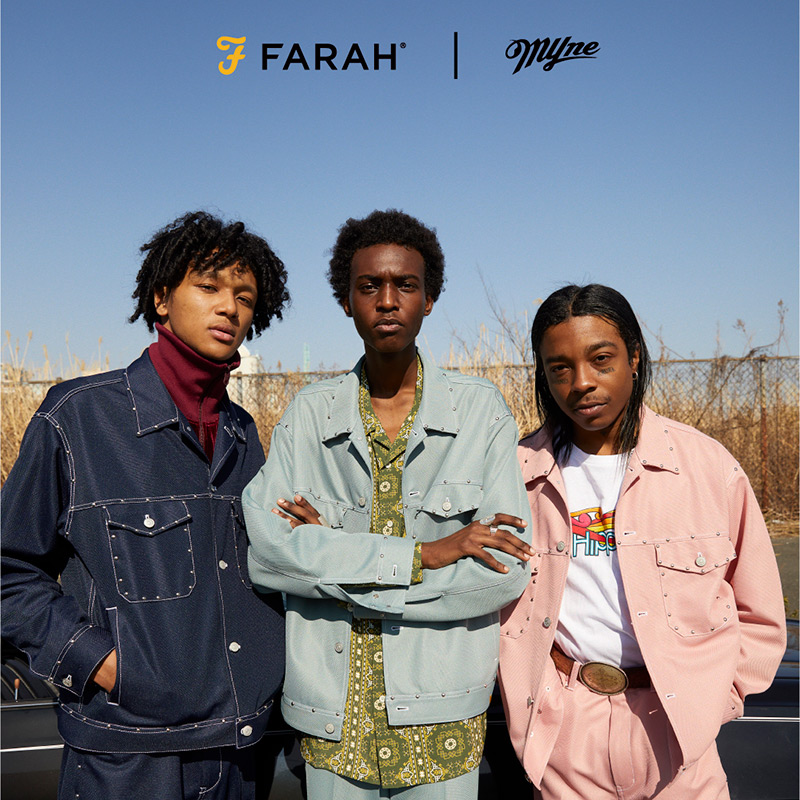 Two types of jackets and pants will go on sale from 17th July at the MYne Codex store and the official online store.

The long-established workwear brand “FARAH” was born in the 1920s in Texas, USA.

In the 1970s, FARAH moved its base to the UK, and after half a century, it is now recognized as a British brand.

The Hopsack pants that appear in this collaboration are rooted in the British subculture, and the brand’s “F” brand tab is widely known as a symbol of British culture.

The brand, which gained popularity in the UK, landed in Japan in the 1970s.

The brand became popular among surfers and young people until the early 80s.

In this special collaboration between different generations, a jacket and pants items using the iconic “FARAH” Hopsack fabric will be released.

The fabric is called “hopsack,” named after the same weaving technique as the jute bags used to carry hops for beer, and is characterized by its rough weave, light texture, and excellent air permeability.

The design is based on the “FARAH” model, and the design source is “SOUL TRAIN”, a dance music program that used to be aired in the USA, which is the theme of this season.

This item has a design statement with plenty of studs, but also a glimpse of elegance. 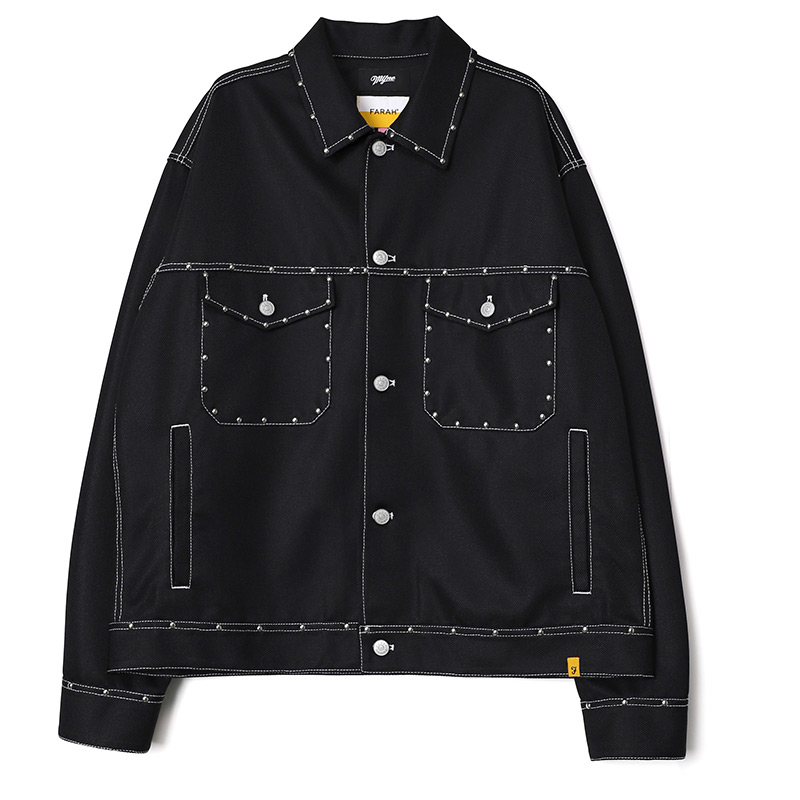 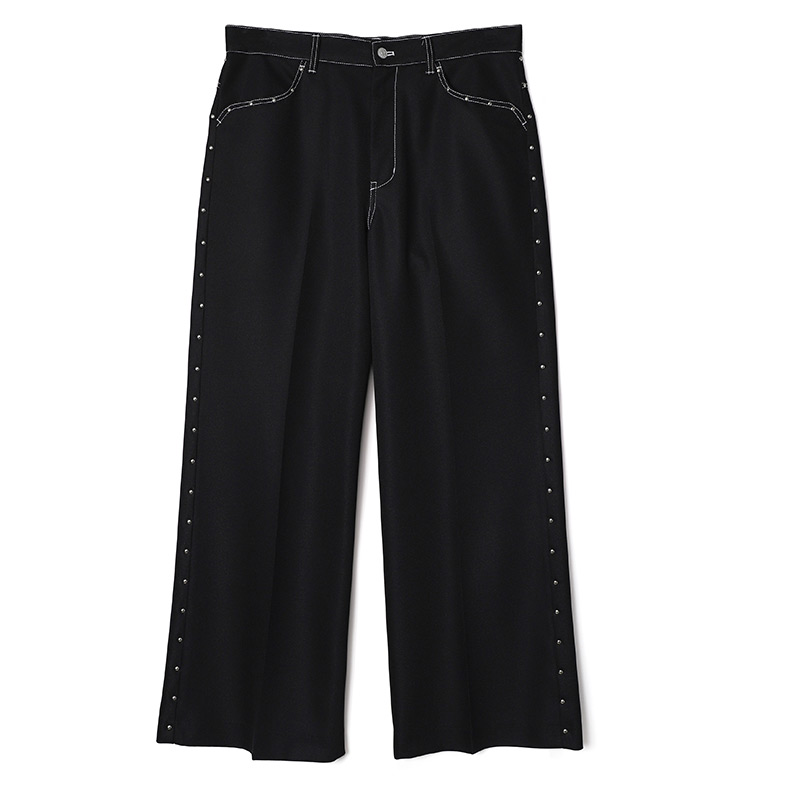 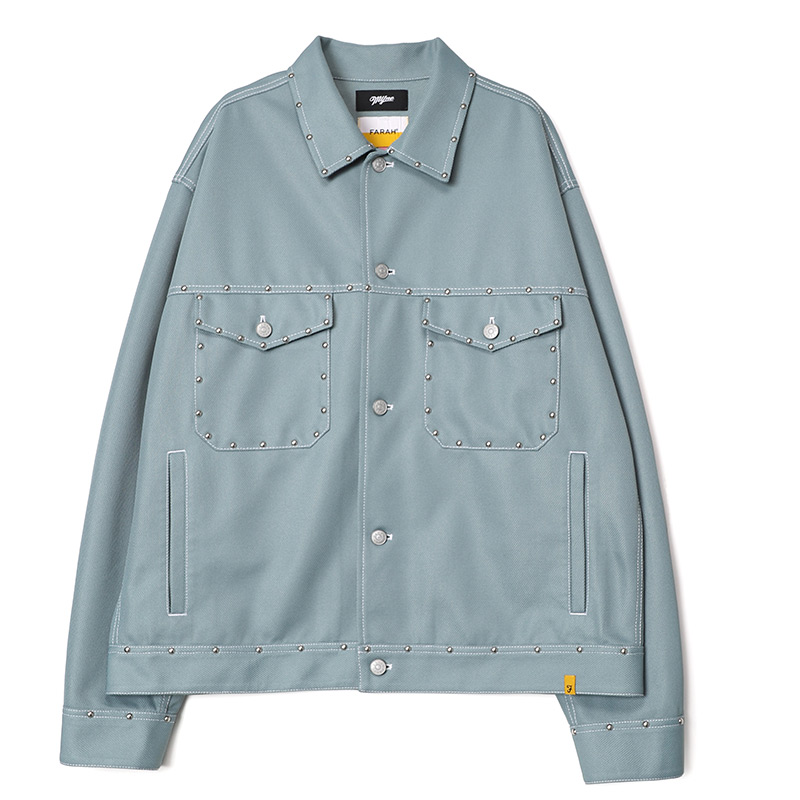 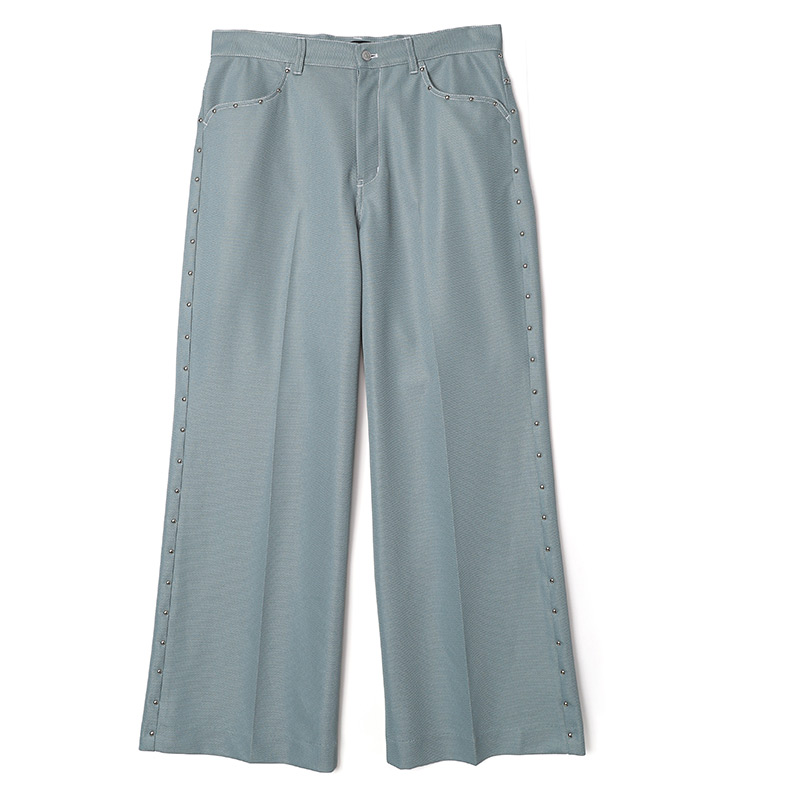 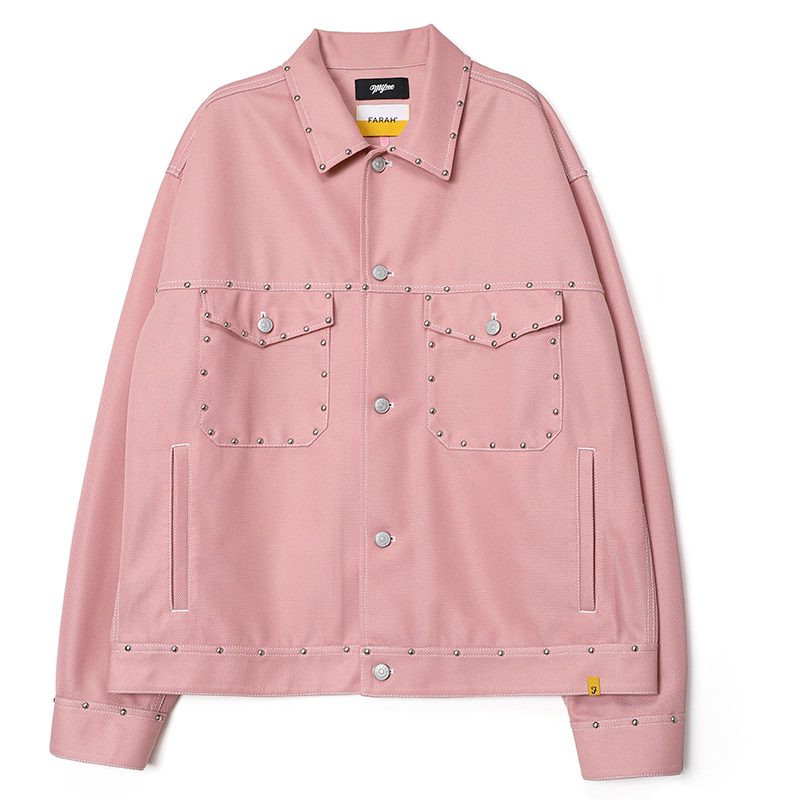 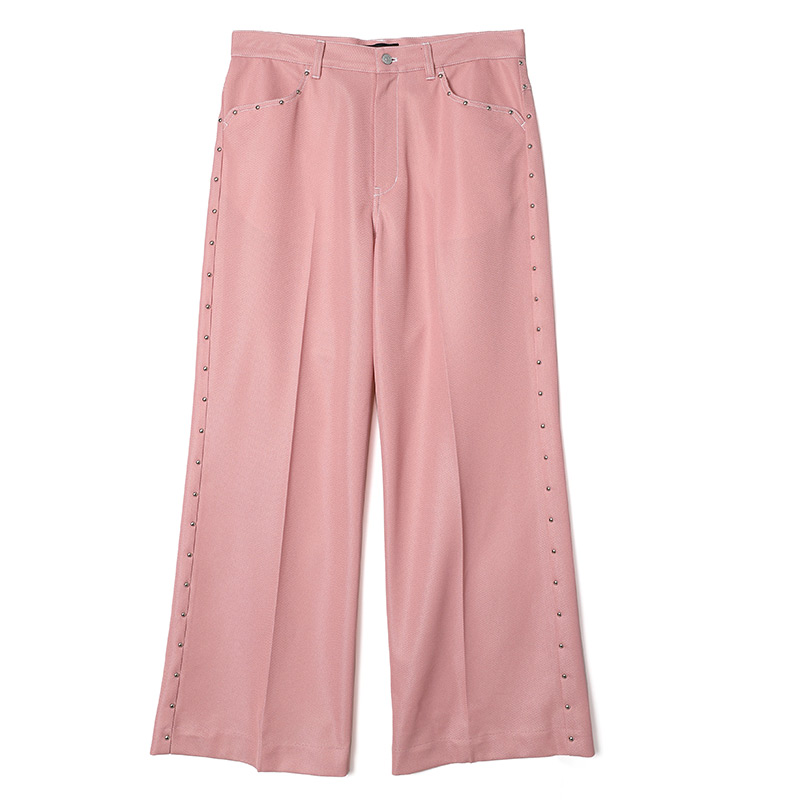 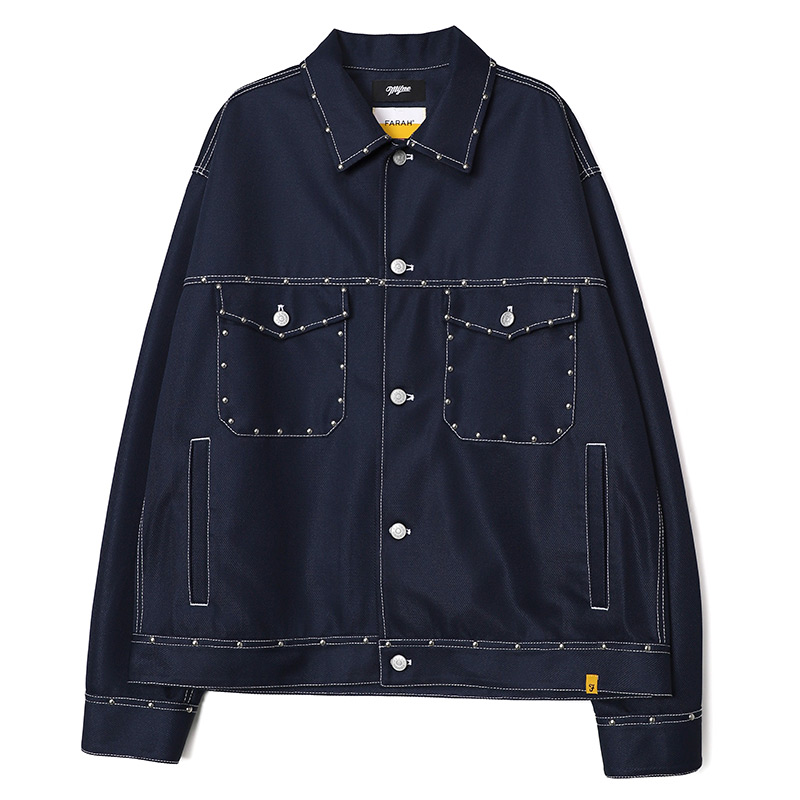 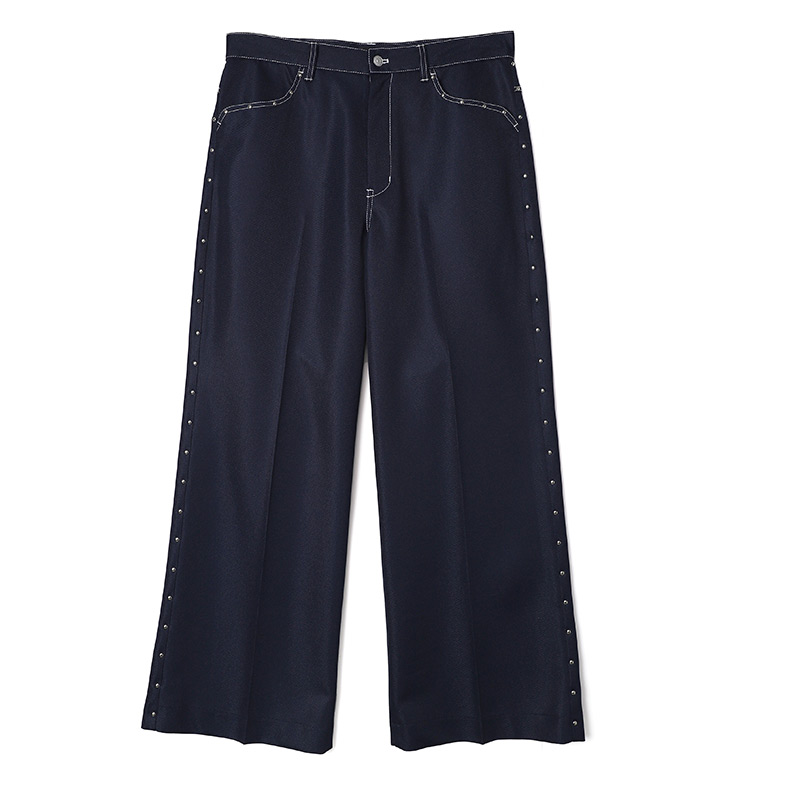 You can wear it as a cool jacket&pants style or start with the pants.

Why don’t you immerse yourself in the British subculture scene  with FARAH’s highly breathable and light “hopsack”?